Gone are the days when the entire literary industry was Caucasian, middle-class, straight and able-bodied. Diversity is gradually becoming a huge driving force in publishing. Several grassroots organizations are beginning to commit themselves to promoting greater inclusivity in literature and the publishing industry.If the moral argument for inclusivity is not enough, this promotion of multi-cultural voices has proved to be financially beneficial in the publishing world.

On this note, the Toronto Book Expo is coming back in 2020, with a multi-cultural concept whose intention is to include marginalized authors.  The Expo aims to promote literary works of diverse cultural backgrounds, and writers, publishers and business people helping them make more financial gainoff their works like never before.

The main event will be held at the Bram and BlumaAppel Salon Facility on the second floor of the main Toronto Reference Library near Yonge and Bloor Streets in downtown Toronto on March 21.

In recent times, it has become rather apparent that if authors and publishers do not embrace diversity, they will lose out economically. This can be seen in the recent economic success of diverse works in the movie industry such as Get Out and Black Panther and even recent works in the literary industry such as Sing, The Underground Railroad and Unburied.

The Toronto Book Expo agrees that it has become incumbent upon the industry to ensure that diversity is front and centre. An article published in the Guardian in 2017 states, “There is overwhelming agreement among excluded communities that systemic change can only happen when inclusivity is filtered upwards. There is not yet gender parity on boards, even though women outnumber men in the industry; a lack of social diversity is one of its most stubborn problems.” Today, several organizations, including the Toronto Book Expo, are working hard to foster diversity in the literary world.

There is a lot of noticeable cultural ignorance in literature. This is an issue that needs to be addressed and books are one of the best means of improving multi-cultural diversity in literature. The Toronto Book Expo is going to fully utilize books to fight ignorance in the literary industry.

If more organizations do not actively get involved in promoting diversity in the literary and publishing industry, the future for small, innovative writers and businesses will continue to be financially unstable, as they continue to struggle to compete against a far more powerful traditional system.

The Toronto Book Expo seeks to address the glaring lack of diversity in the industry and if you are an innovative, forward-thinking member of the literary and publishing industry then what are you waiting for?Book your ticket now to be a part of this remarkable event. 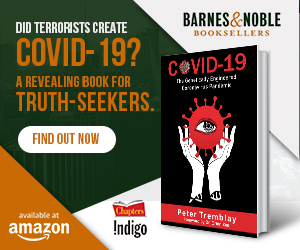 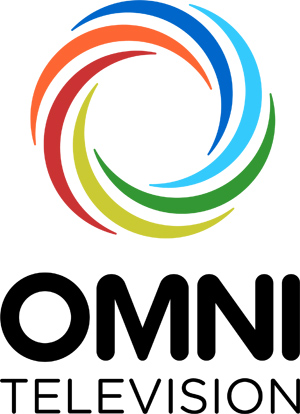